My new perfume ‘Old Nubia’ is a culmination of an ancient scent I have wanted to create for a long time. My initial interest in the past stems from a young age when I received a book on ancient civilisations. I would spend countless hours observing the imagery with pure fascination. The continued interest in all things archaeology has been one of the reasons I became interested in creating fragrances.

Drawing on plants, flowers and resins that were used by the ancients, ‘Old Nubia’ aims to capture the essence of the culturally renowned city of Kerma. At its peak, (between 2500 B.C to 1500 B.C) the ancient Nubian Kingdom of Kerma, on the east bank of the Nile, was once a cultural gateway of trade. This contributed immensely to the city’s great wealth. Because of its location, Nubia controlled commerce at this time, being at a crossroad that linked Egypt and the Red Sea with Central Africa. You can just imagine the wonderful and exotic commodities that passed through these lands.

For my perfume I used many oils that were available at this time, including Frankincense and Myrrh, Elemi , which was used for embalming by the Egyptians, Orris root, Saffron, Black cumin, Labdanum, Cedar, Spikenard and Jasmine amongst others. I have also added two types of Oud from Assam and Cambodia – these play heavily in this scent. 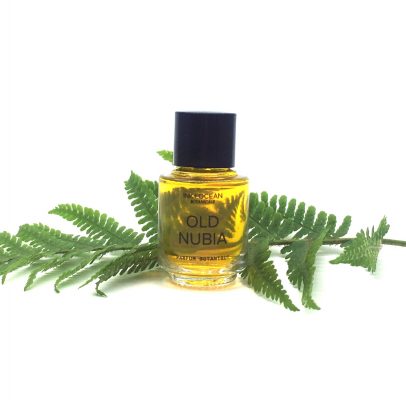 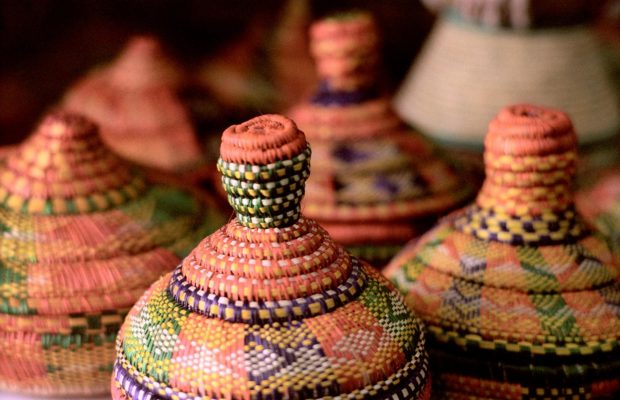 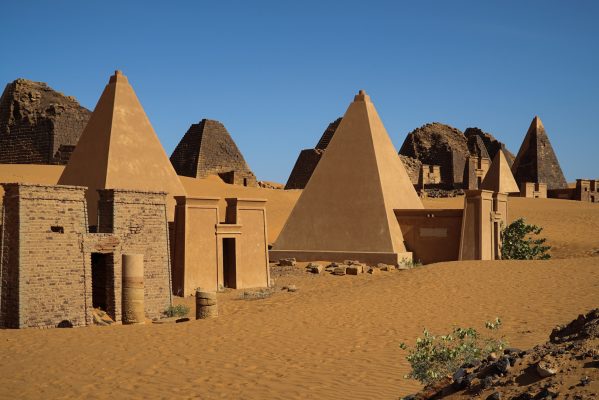 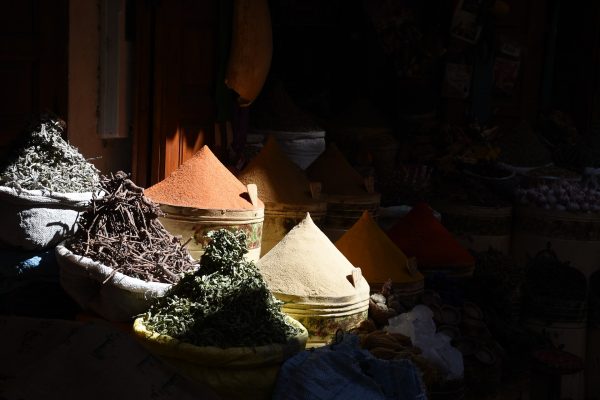